IDO Media is a national, full-service marketing agency with its head office in Winnipeg, Manitoba. We specialize in connecting businesses to Canada’s Chinese market. Through customized full-scale marketing and advertising plans, we create and execute result-oriented campaigns with optimal outcomes.

Representing approximately 10% of Canada’s population and more affluent than ever, Chinese Canadian consumers are a very attractive demographic. We have a proven track record of successful marketing campaigns, strongest skillset in our business niche and a unique network to promote your business.

Let us help your company excel in this market, expand your market share and accelerate growth! 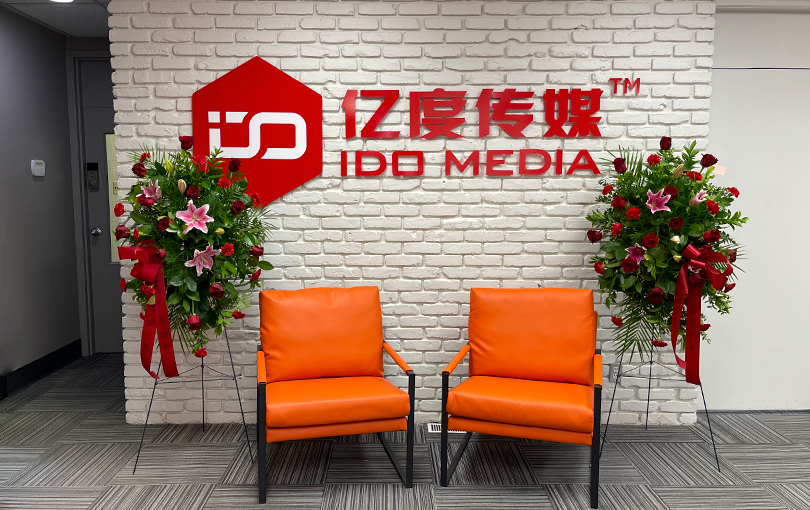 To be the leading full-service media agency with the most culturally diversified marketing expertise in Canada.

WHERE THE MAGIC HAPPENS

Our head office in Winnipeg have relocated from 2615 Pembina Hwy to 1455 Waverley Street in June 2021. Our new space is bright, open, and functional, ready for the next era!

In 2003, Fisher came to Canada from Beijing, China. He completed a Bachelor’s degree in Applied Mathematics from the University of Manitoba in 2008. After graduation, Fisher began working as a business analyst at CAA Manitoba. He had been working with CAA for almost five years, gaining a great deal of practical experience, including North American marketing analytical experience.

Due to his strong sense of social responsibility, Fisher Wang founded a non-profit organization, Manitoba Chinese Community Centre (MCCC) in 2011, MCCC is focused on providing information and various services to the Chinese community living in Manitoba. In 2013, Fisher founded IDO Media, an all-service media company with print and online platforms. Now, IDO Media is the established entity in the Chinese Community that provides news, useful information on major aspects of immigrant life in Winnipeg, access to information about local businesses, and more.

IDO Media platforms have become an irreplaceable bridge between local businesses and the Chinese community in Canada. The company’s diversified marketing approach breaks through the barriers of language and cultural differences, creating a common ground between Chinese consumers and businesses that market to them. IDO Media aims to provide the local Chinese Community with access to the businesses they need, while increasing their revenue and market share.

Fisher enjoys a prestigious reputation among the Chinese community in Canada, and has formed a strong network with all levels of government. He has worked on political campaigns on the Federal, Provincial and Municipal levels, helping candidates to win their campaigns. Fisher also donates a lot of his personal time to assist his fellow Chinese compatriots.

PRESS TALK ABOUT US

Over the years IDO Media have been fortunate enough to receive a number of coverages and accolades both locally and on the international stage. 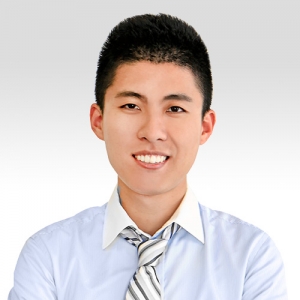 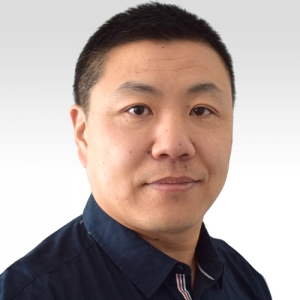 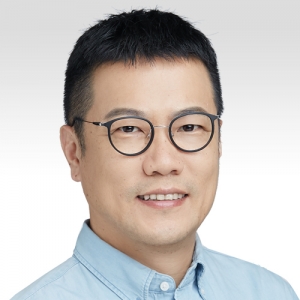 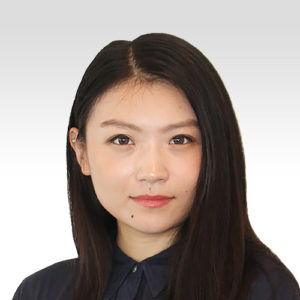 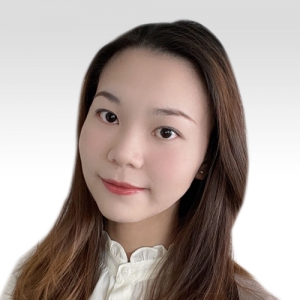 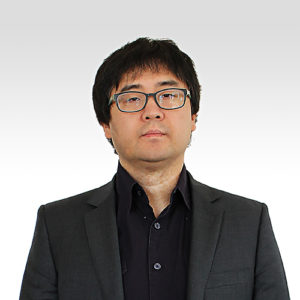 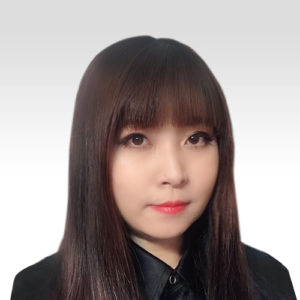 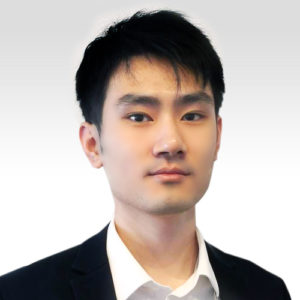 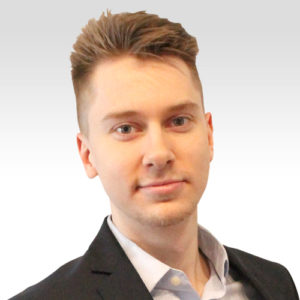 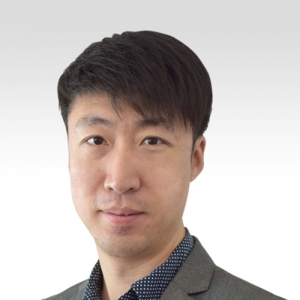 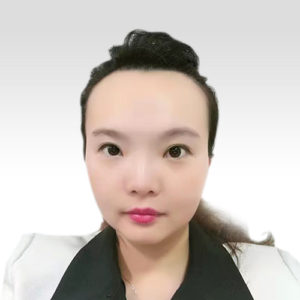 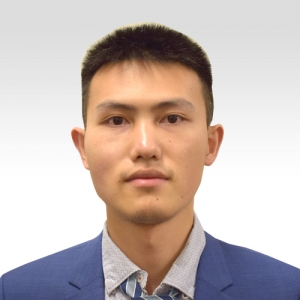 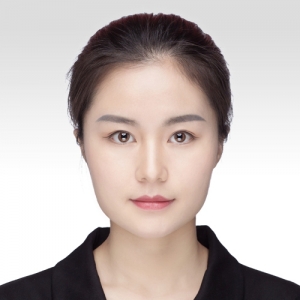 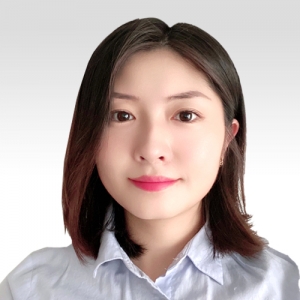 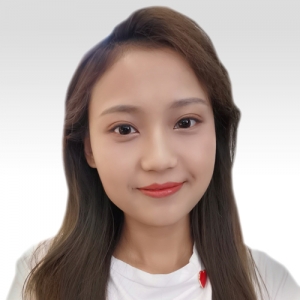 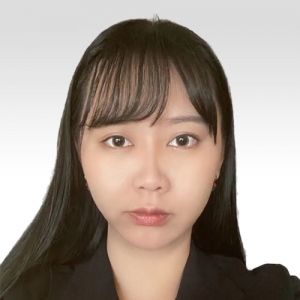 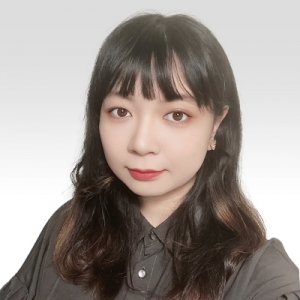 1. IDO Media is the official Chinese marketing partner to the Liberal Party during Federal Election in 2015 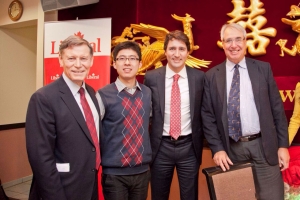 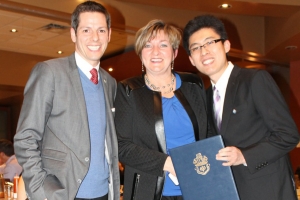 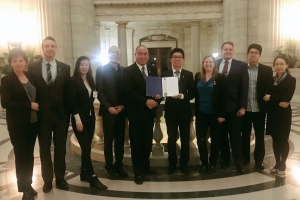 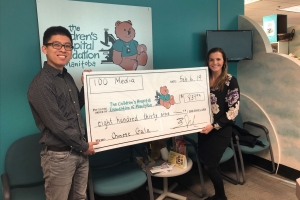 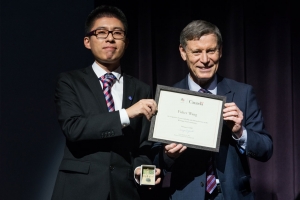